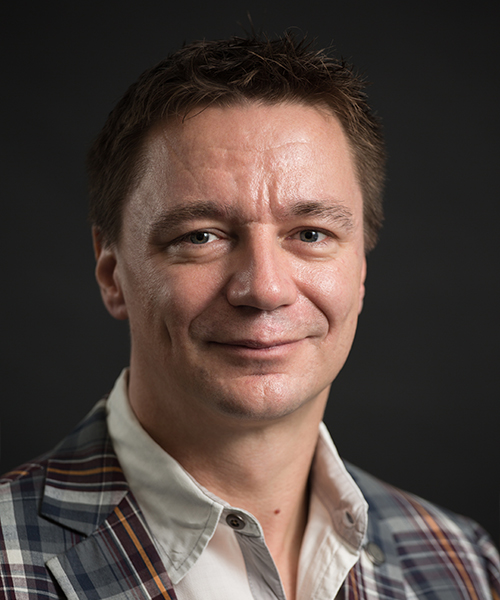 Prof. Lars Grabow is the Dan Luss Associate Professor in the Department of Chemical and Biomolecular Engineering at the University of Houston and holds a courtesy appointment in the Department of Chemistry. He received his PhD in Chemical Engineering from the University of Wisconsin in 2008, followed by postdoctoral appointments at the Technical University of Denmark and Stanford University. His expertise is the application of electronic structure calculations, kinetic modeling, data science and transient kinetic characterization to problems in heterogeneous catalysis, surface science and electrochemical energy storage. His papers have been cited more than 4,000 times and he was elected into the 2018 Class of Influential Researchers by Industrial and Engineering Chemistry (IE&C) Research. Prof. Grabow won the prestigious U.S. Department of Energy (DOE) Early Career Award (2014) and the NSF CAREER Award (2015), the Excellence in Research Award at the assistant professor level from the University of Houston (2017). Currently, he serves as Chair of the Southwest Catalysis Society (SWCS) and is the Past Chair of the AIChE Catalysis and Reaction Engineering (CRE) Division. He is a member of the International Advisory Board of ChemCatChem, the Editorial Advisory Board of Surface Science, and a past member of the Early Career Advisory Board of ACS Catalysis.